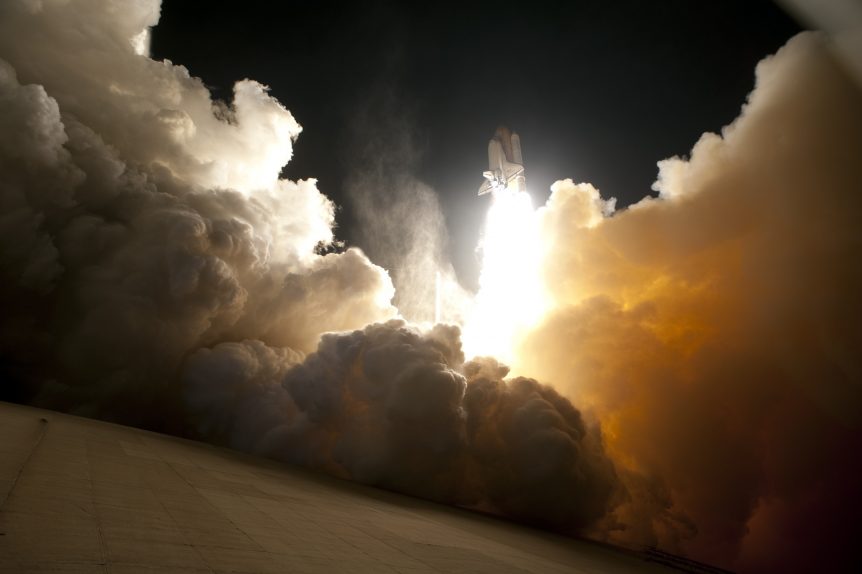 As my readers would know, I love investing in property and increasing property prices have led to this investment vehicle being a big driver of my wealth generation over the past decade.

Property bears continue to remind me though that I have been very lucky and I’ve invested in a period of extreme growth, while future generations won’t have the same luxury.

The second point bears love to remind me of is we are either in a recession or about to enter one and that’s going to have devastating consequences on Australian property prices.

Now I can’t control when I started investing, I guess the important thing is to just start right? So for the purpose of this article, let’s put this argument aside.

At face value though I can see the merit in the argument against property price appreciation for an extended period (or even contraction) when an economy experiences a recession and the years that follow.

Why don’t we begin by defining what a recession is. The RBA defines it as:

In an Australian context, a recession is generally defined as the economy experiencing two consecutive quarters of economic contraction.

For most Australian investors, including myself, we haven’t had to invest during a recession  as the last recession was 30 years ago.

So why don’t we refresh our memories on when Australia actually experienced a recession over the last 60 years.

I find it really interesting that Australia hasn’t had a recession in 30 years but it experienced 6 recessions in the 30 year period preceding that.

You would be forgiven for thinking that the likelihood of property prices experiencing any kind of sustained appreciation between 1960-1990 would be low.

I think it’s clear why Property is the bedrock of the Australian economy. Even in difficult economic times, property has provided stable growth for Australian home owners and investors.

So why don’t we have a look at how the real annual median house price reacted during and after each these recessions.

I couldn’t find reliable property prices prior to 1970 so I will skip over the recession that occurred in the early 1960s. Also considering 2007/09 wasn’t an actual recession, I won’t be analysing property prices during this period.

It’s really incredible the annual median house price performed so well consistently after each recession period. Other than the 24 month period after the 1983 recession property prices provided above average returns consistently over the 10 year period.

The case for property investment should always be taken with a long term outlook. These results re-enforce this with spectacular 10 year performance after every recession.

Does history always repeat itself?

I’m sure that in a decades time we can come back to this article and say what a genius or idiot I was. Ultimately though it doesn’t matter. In any investment vehicle what’s important is getting the odds into your favour.

With the post-recession property data we have seen in this article, I don’t see any reason why I should sell my properties to reduce my risk. The data actually shows that the next decade might provide fantastic returns.