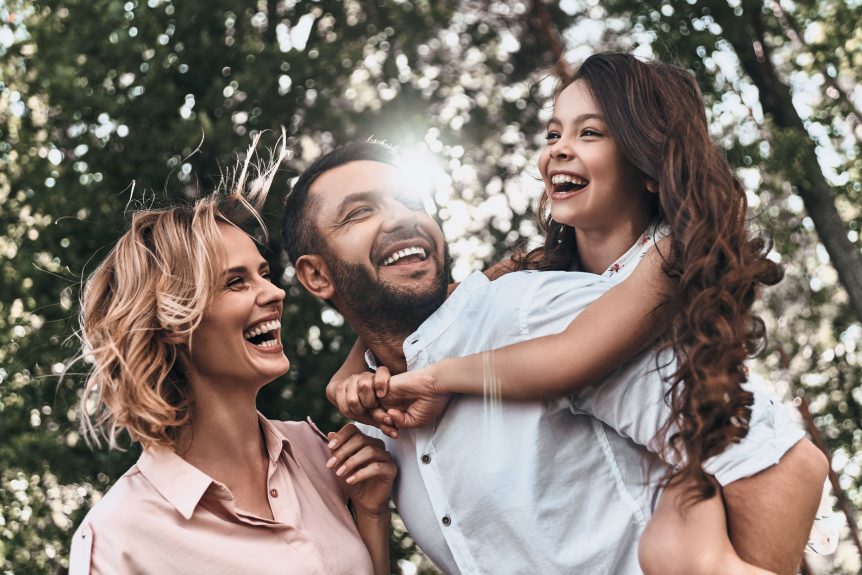 When I was a teenager financial independence wasn’t even a word I was aware even existed. Like most teenagers I loved playing games.

Of all the games available I loved ‘Runescape’ the most. It was an online multi player game where you could work to make money, which would then allow you to purchase things for your character. There were knights, archers, wizards and many more types of characters. I’m sure you get the point.

So, there was one particular way I found that could make me a lot of money…….Chicken Feather collecting. There were probably 5 chicken pens scattered throughout the map so you had to go to these locations to either collect the feathers that the chickens dropped, or simply buy the feathers off someone else.

These feathers were required to upgrade some characters so they were a necessity, so people definitely would buy them off you.

So, I would go to these chicken pens and buy feathers off people who needed quick money for $3 a feather and sell them to people who desperately needed them for $10 a feather. I never actually waited for chickens to drop their feathers, rather I constantly bought and sold them to make a profit.

I realise now reflecting on this game, that I never actually spent the money I was making, what brought me a lot of joy was to simply make the money and then save it.

What does all this have to do with financial independence?

Playing this game highlighted a very important part of my psyche. I was subconsciously gravitating towards accumulation rather than consumption. The reason why seems so simple now over a decade later.

Growing up, my family didn’t have much money. My parents migrated to Australia with my aunt and uncle and they all moved into the same house. Fast forward a decade and there were 13 of us living in this house.

The lack of money didn’t impact my happiness levels at all though. I had a great childhood without ever having much money. So when I became a bit older, I never really felt the need to spend money unless it was on something that would actually bring me a lot of happiness.

This is the key point that I want to focus on in this article. The fact that happiness does not need to be associated with the action of spending money. Most people think that saving instead of spending is boring and difficult. It feels like you need to fight all your internal urges to not spend money rather than save it.

This isn’t a natural human feeling. Only in our very recent human history have the majority of people who live in first world countries had an abundance of money to spend on ‘wants’. So if you feel like not spending money is going to make you depressed, that’s simply a combination of your experiences gathered over your lifetime.

Now with this mindset it’s obvious why most people never achieve any form of financial independence. Our minds want to avoid pain, so if you think spending less money is going to cause you great pain, then there is no way you can last very long.

If however you can change the way you link money to happiness, then it actually becomes very easy to spend much less than you are now and save/invest the rest.

Ultimately you need to re-programme your brain to teach it that you can find immense happiness without feeling the need to spend money and buy ‘stuff’. I personally found that this process can take two forms.

First is the forceful approach where you go cold turkey on your spending habits. Hopefully limited to a few sleepless nights where you wake up with a cold sweat holding your credit card. The problem with this is, if it goes on for too long you have a high chance of caving in because it all gets too hard.

The other approach is focuses on the items, as a result of increased savings, that you no longer need to stress about anymore. That credit card bill that you’re anxious about every month can bring a lot of joy once it’s finally paid off. The overall reduction in financial stress on your life can give your brain that new anchor to rely on every time it tries to convince you to spend money. I explore this further in when to walk away from the rat race.

Overall the main outcome here is to live a more joyful, stress free and happy life. That’s what financial independence is all about. Give yourself the chance of experience this life by finding things that bring you immense happiness without the price tag.